Despite the fog that descended upon Michigan some time on Saturday, I made it home from ConFusion 43: Friendship is ConFusion. It was an amazing and wonderful weekend, as always. And as always, my biggest frustration is that there just wasn’t enough time to talk to and catch up with so many cool people.

The hardest part of the weekend was the loss of Larry Smith, a convention book dealer who passed away unexpectedly on Friday. I met Larry and his wife Sally when I was first starting out as a writer, more than ten years ago now. He was a great bookseller, always doing his best to make sure he stocked up on titles by guests and attendees, and very knowledgeable about the field. Midwest conventions aren’t going to be the same without him.

I also put the new Canon 6D through its paces. I had a little bit of focus trouble with the new lens, but the camera did much better in the low-light environment, which is what I was hoping for. I could take higher ISO shots that would have been far too noisy on the old camera. And I got to do author photo shoots for two friends, which was fun.

Pics are up on Flickr. Here are a few of my favorites… 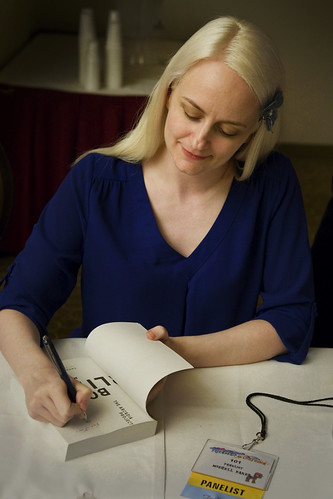 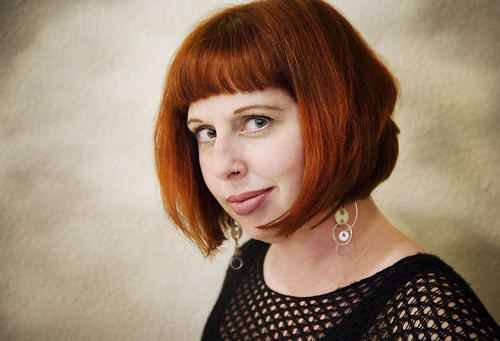 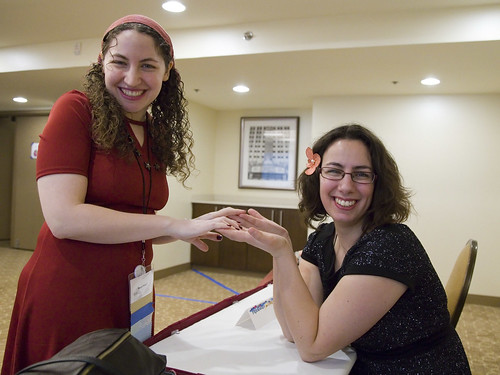 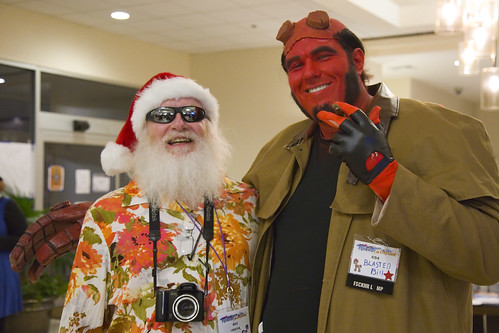 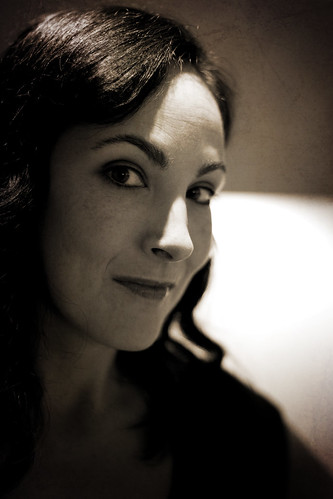 My thanks as always to everyone who works to make such a fun, welcoming, well-organized convention happen year after year.