The rest of the pictures from France are up, in two albums:

These are all from the roughly 48 hours or so I spent in Paris before heading to Epinal for Les Imaginales. It was a busy couple of days 🙂 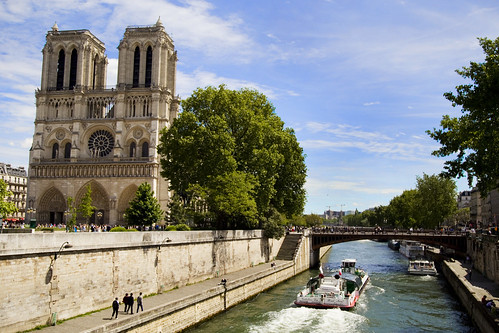 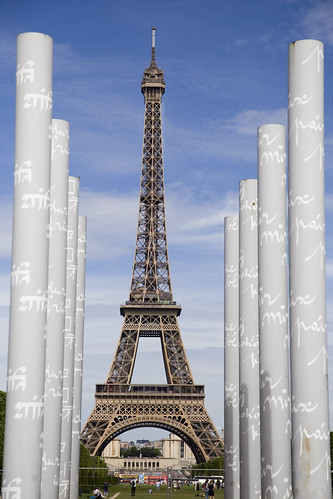 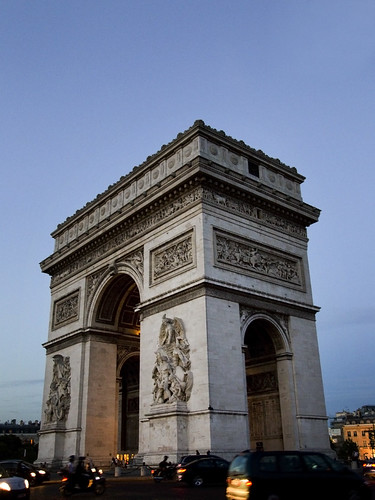 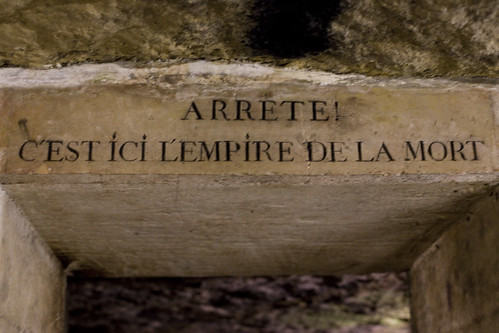 I’m mostly recovered from the trip, and am wrapping up the final revisions on Terminal Alliance. I’m also hoping to get Invisible 3 packaged and ready to upload to various ebook retailers within the next couple of weeks. Cover reveal should be coming very soon!