Back from Buenos Aires 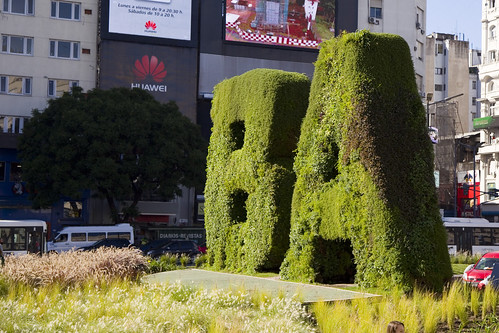 Tuesday afternoon I got back from a week in Buenos Aires, where I got to be a part of the Buenos Aires International Book Fair.

Huge thanks to my publisher, El Ateneo, for the invitation and for arranging things. Especially Marina and Canela, who showed me around and provided translations as needed, along with some delicious food!

Thanks also to the US Embassy, who covered much of the cost, arranged to get me to and from the airport, and generally worked to make sure I had a good experience.

It was great getting to meet so many enthusiastic readers and fans. I am delighted and honored by all of the kindness you showed. 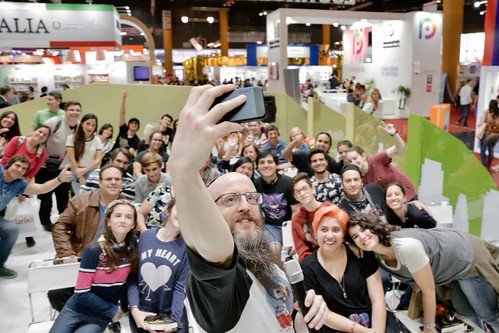 I have a lot of photos up over at Flickr. Some of them were taken while I was on a bus tour of the city, so they may not be perfectly and artistically composed, but I don’t care. I loved getting to see so much of Buenos Aires.

One of my favorite places, naturally, was the El Ateneo bookstore: 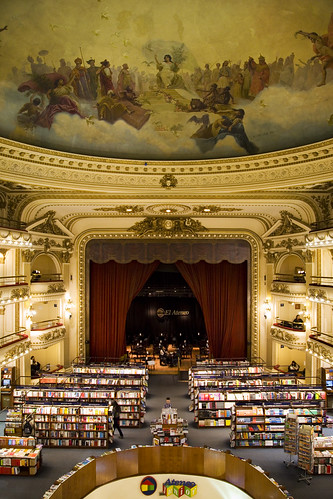 El Ateneo was originally a theater, and has been named one of the most beautiful bookstores in the world. I could have stayed there all week, despite not being able to read any of the books. Best of all, they had a nice display of my books in the front as you come in the door.

There’s so much more to talk about, from all the kissing to the fact that my hotel was close to a waterway, which meant I caught about 100 Magikarp. But I need to get back to work, since I’m leaving again in a week and a half, and there’s way too much to do between now and then.

PS, I almost forgot! My publisher must have been happy with how things went too, because as soon as I got home, they sent my agent an offer to buy the second princess book. So The Mermaid’s Madness will be the next of my books to come out in Spanish! 😀