I’m back from RadCon! Physically, at least.

The convention itself was a great deal of fun. My thanks to the convention for inviting me to be Author Guest of Honor, and even bigger thanks to Liz, Turtle, and all of the volunteers who worked to make the con happen.

Through no fault of the convention, travel was a bit of a mess. Our first flight home was cancelled and rebooked … or so we thought. As it turned out, Alaska Airlines only managed to rebook the first leg of a three-flight trip. So even though they assured us we were all set, we got to Seattle and were told our flight to Michigan was overbooked, we didn’t have seats, and would we like to stay in a hotel and fly out at 6 in the morning?

But we eventually made it back. I’m exhausted, way behind on email and other stuff, and could use a 12-hour nap, but I’m home.

I came away with bunches of pictures. Flickr has the full RadCon Album. A lot of these were shot at a distance, including the fire troupe pics, which were done with the new 55-250mm lens.

Here are a few of my favorites…

Scenery from the plane: 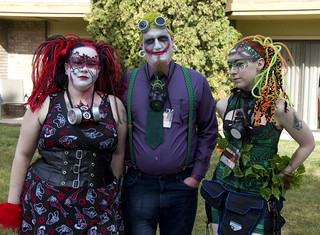 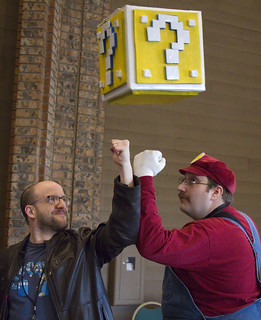 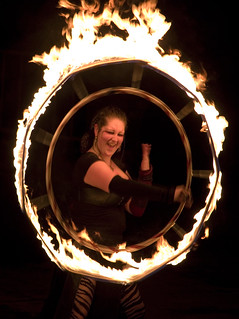 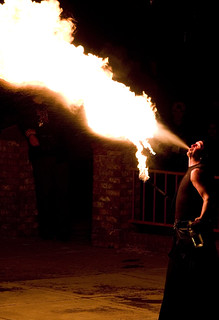 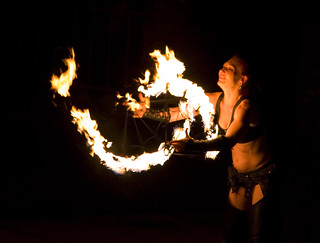 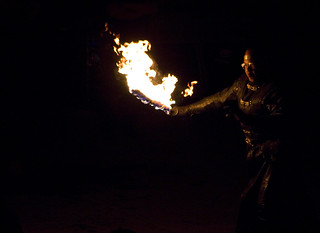 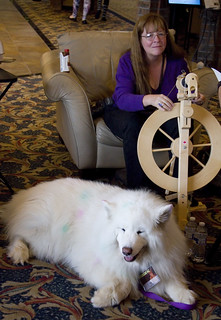 All in all, it was a fun weekend. Now I just need to get my brain back. I’m pretty sure it was lost somewhere between Seattle and Chicago. Hopefully one of the airlines will find it…